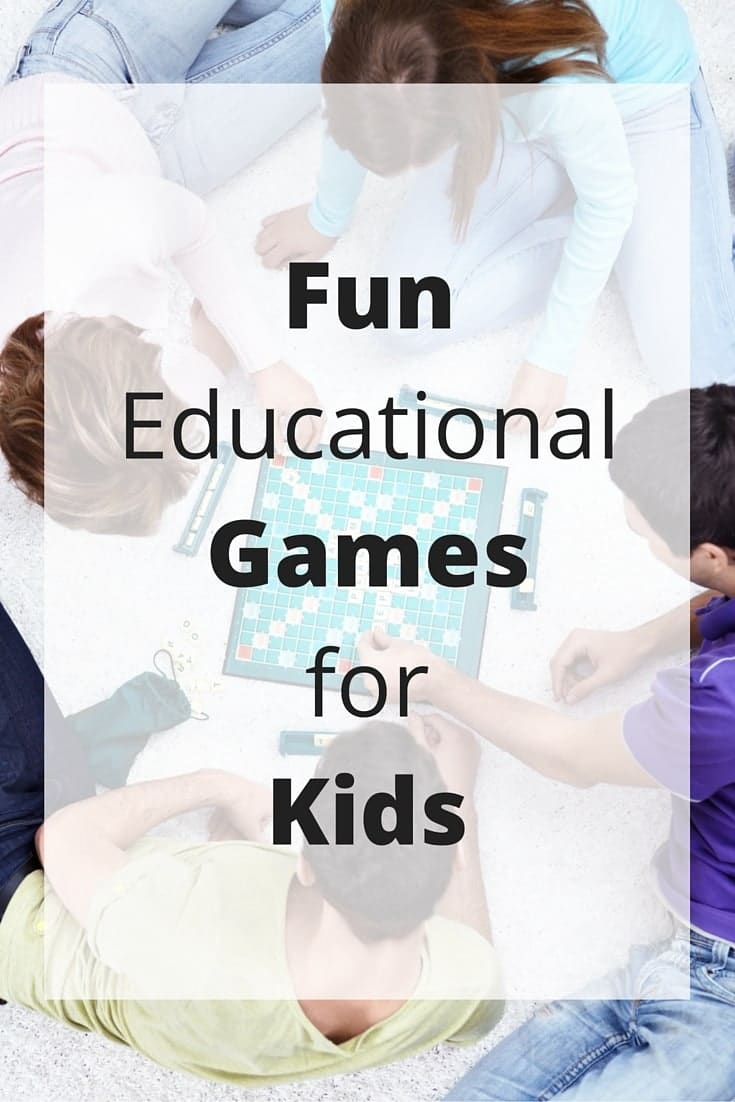 I’m always looking for fun educational games for kids because it’s so important to establish a love of learning early in life.  The earlier kids engage in critical thinking and problem solving, the better they function in school and life in general. Plus, most of these are great indoor games that can be played any time of year. 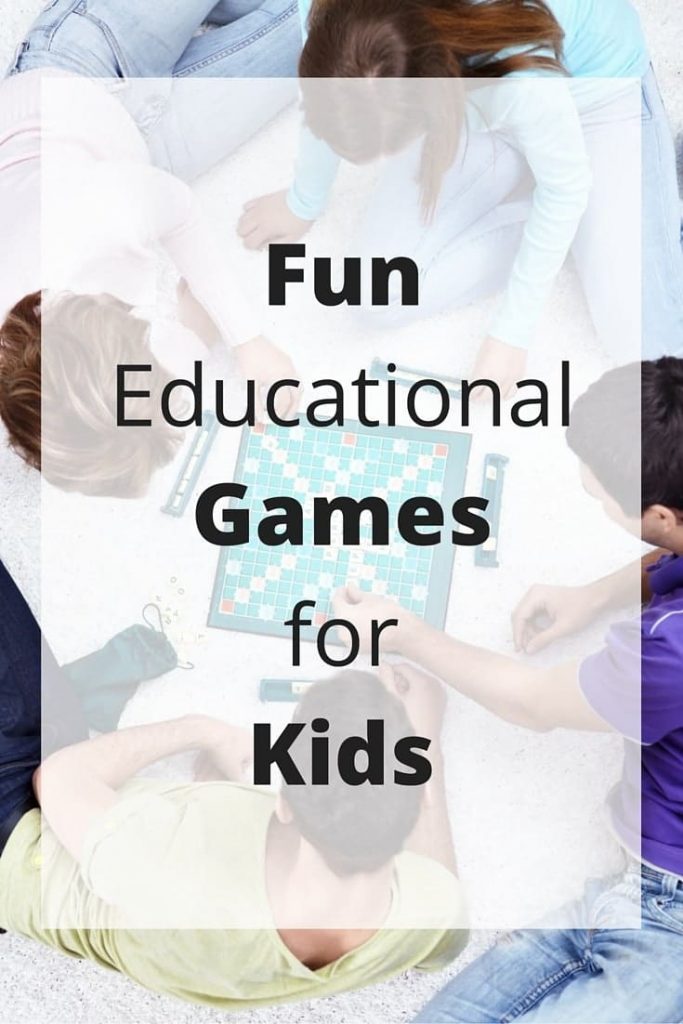 Though I am somewhat tech-obsessed, or perhaps because I am, I am extremely sensitive to my kids having too much time connected to their phones and gaming systems. Don’t get me wrong, those are our go-to devices when we are sitting in a waiting room and need a distraction. They’re also a godsend halfway through a 14-hour car ride when everyone is getting a little sick of one another and the alphabet game.

But when we’re hanging out at home, nothing irks me more than being ignored when I walk in the room because all four of my kids are buried in their phones. Sure, they could be playing an educational game or exchanging class notes with a classmate, but they could also be looking at inappropriate material on the internet, engaging in tween and teen nonsense conversations that use the words “like” and “true dat” far too often. If I’m going to be ignored, I want it to be obvious that it’s because my kids are too busy somehow bettering themselves.

That’s why I’ve stocked our game closet with tons of games I’ve deemed educational and that my kids like enough that they actually pull them out and play. Not all of my choices have been popular, so I’m only sharing the ones my children have given their stamp of approval by willingly playing them. What you’ll see below are kid-approved to be referred to as fun educational games for kids.

is essentially a solitary puzzle game. Each of the 12 pieces is a different size and shape and you have to fit them all onto the game board, which doubles as a handy carrying case for the game so it’s easy to bring along on road trips. The puzzles start in 2-D and gradually get more difficult, then progress to even harder levels in 3-D. Recommended for game lovers 7 and older.

is a fun, two-player game from Bananagrams. The carrying case doubles as the scoreboard, which for some reason really amuses me. Each player gets 12 letter cubes and race to create a grid using all of the cubes. This game is also for those who are 7 or older.

This clever puzzle game develops thinking skills (it was even proven in a study published in Scientific American). The original Rush Hour game

is for those 8 years and older, but there is also a junior version

is ThinkFun’s version of the peg game many of us have played at Cracker Barrel while waiting for breakfast to arrive. As with most of the games on this list, the game board is also the carrying case so it’s easy to keep all the pieces together so that your kids can enjoy the game again and again. Appropriate for everyone from age 5 to adults.

Who knew that practicing math facts could be fun? The makers of shut the box

. The game dates back as far as the 12th century. You’ll see why it’s endured for so long after playing it. Everyone aged 5 or older will love it (and some younger kids who like to count). The game can be played by any number of players.

This deceptively simple card game will really exercise your brain. Players look for sets of three that meet certain criteria. Kids love it because unlike other games, age doesn’t help you here. It’s “I Spy” for the brain. No wonder it’s won so many awards. The original version of Set

is targeted to those 10 and older, but the junior version

is appropriate for kids as young as 3.

Story Cubes will exercise your family’s creativity as you make up stories based on the images on the cubes. The kids are MUCH better at this game than I am, which makes it more fun for them and makes me appreciate their unique skills even more. Since the only skill required is imagination, it’s a game kids and adults of all ages can play. And though it’s more fun to play in a group, it can also be played solo.

is a game of riddles that exercises everything from your powers of observation to deduction and problem-solving. Sometimes we ditch the board and just use the question cards to see who can figure out the answer first. Because many of the questions require upper level reasoning, it’s difficult for children under age 12.

If you liked the fun educational games for kids above, you might enjoy some of these other activities. 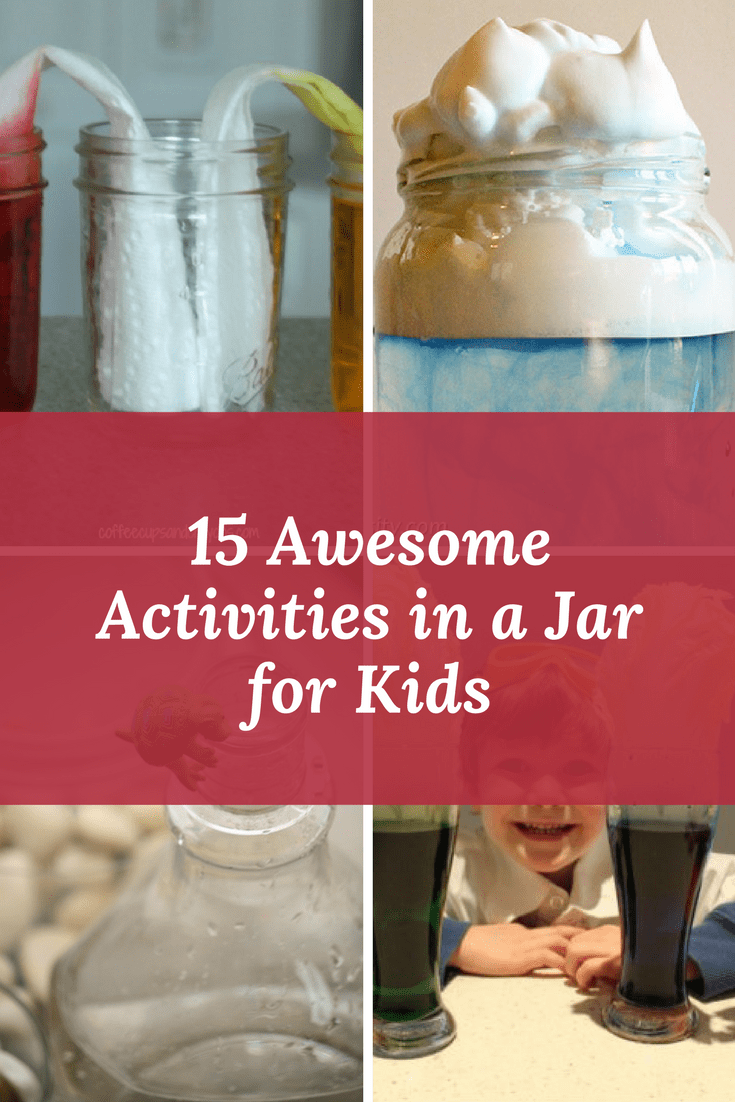 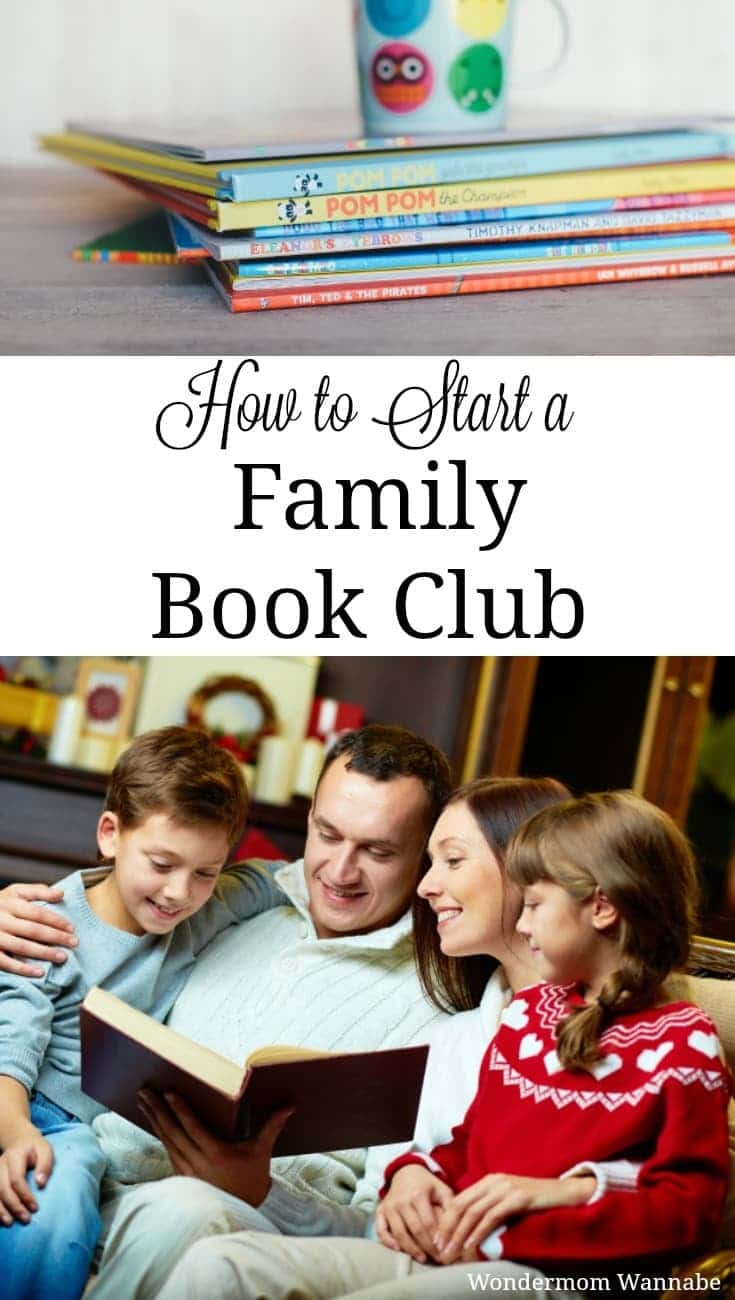 1 thought on “My Favorite Fun Educational Games for Kids”