This is a sponsored post written by me on behalf of TOPs Balance for IZEA. All opinions are 100% mine. 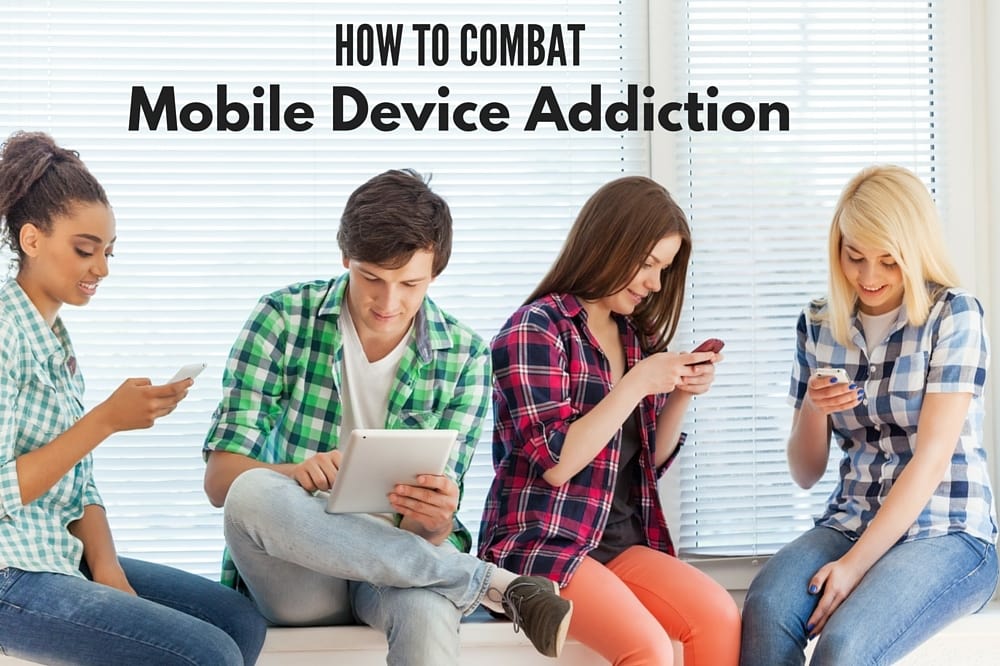 What is Mobile Device Addiction?

As the name indicates, cell phone addiction is a severe dependence syndrome that can negatively impact one’s life. Since 90% of adults1, 56% of children ages 8-12, and 88% of teenagers own cell phones2, the problem is growing. Teens spend an average of over 11 hours a day in front of screens and children ages 8-10 average get almost 8 hours a day of screen time.3 Further, in a poll that involved 1,240 interviews with parents of 12-18 year olds and their children, 59% of the parents believed their teens were addicted to their cell phones. And over half of the teens agreed!4

Since so many of us own cell phones, it can be hard to determine the difference between high usage and addiction. Here are some things to look for if you suspect technology addiction1:

Common problems that many of us associate with excessive cell phone use are eye strain and distracted driving.

Mobile device addiction has also been linked with anxiety and depression.5 It’s important to note that in the study these problems only arose among individuals who used mobile devices for escapism (as opposed to individuals who turn to their phones to avoid being bored).

Family life is negatively impacted by mobile device addiction since it leads to arguments at home and less face-to-face communication between family members.7 Alarmingly, these behaviors have also been shown to impair the development of empathy.

How Do I Combat Mobile Device Addiction?

In many ways, cell phones make our lives easier. They keep us connected and reachable in the event of emergencies or urgent situations. And with current smartphone technology, many of us rely on them as our alarm clocks, personal assistant, and portable work station. For these reasons, I’m not an advocate of banning mobile devices entirely. That being said, there are steps you can take to fight mobile device addiction.

Cell phone addiction develops more easily when we have constant, unrestricted access to our devices. If you establish no-phone time periods, at least for short spans of time each day, that access is restricted. In our home, the kids turn in their phones when they get home from school and they get them back after dinner as long as all of their chores are done.

Again, in an effort to disrupt the 24/7 unlimited access, the establishment of no-phone zones helps create a disruption. One obvious no-phone zone is the driver’s seat of the car. Try to establish the habit of placing your cell phone in the glove compartment when you get in the car and enforce your teen driver’s development of this habit as well.

Another no-phone zone should be the dinner table and/or dining room.

My teens use their cell phones as their alarm clocks, so I don’t ban phones in bedrooms, but for younger kids it’s not a bad idea.

Often, we check our phones too frequently simply because it’s so easy to do. By creating a delay when you unlock your phone, you will likely check it less often.

That’s the concept behind TOPs Balance, an app that delivers a “Knowledge Burst” (a 10-second infusion of grade-specific educational content) prior to launching the user’s home screen. Here’s a typical knowledge burst when you set the grade level to “Adult.” 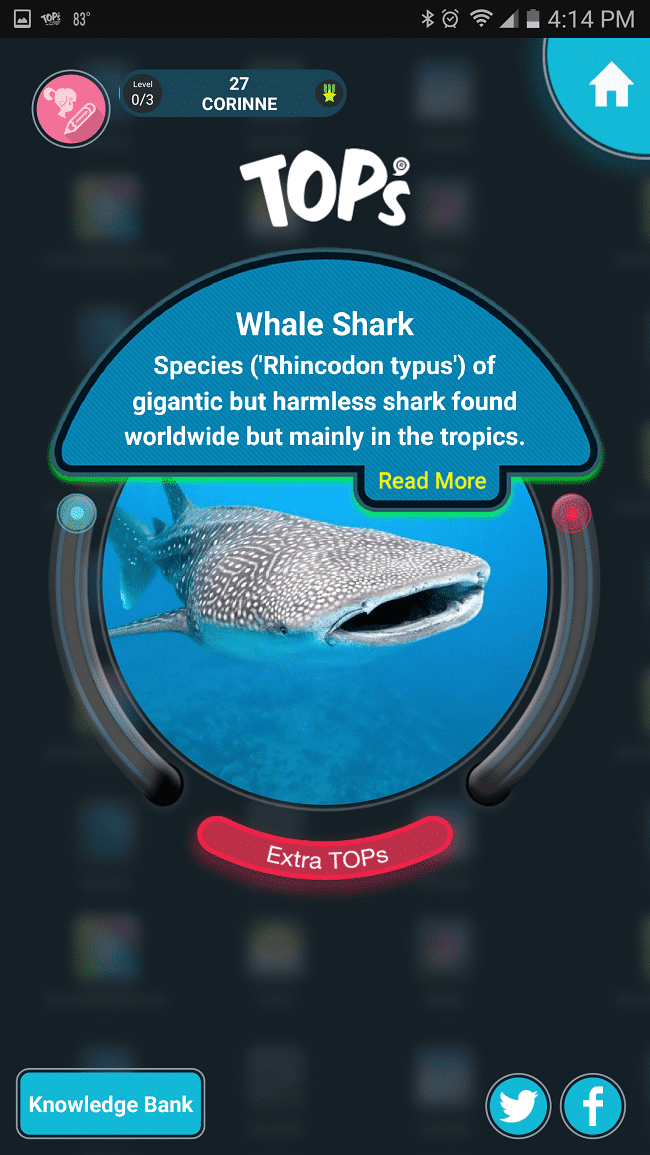 If you click on the yellow “Read More,” you’ll get more details related to the knowledge burst. 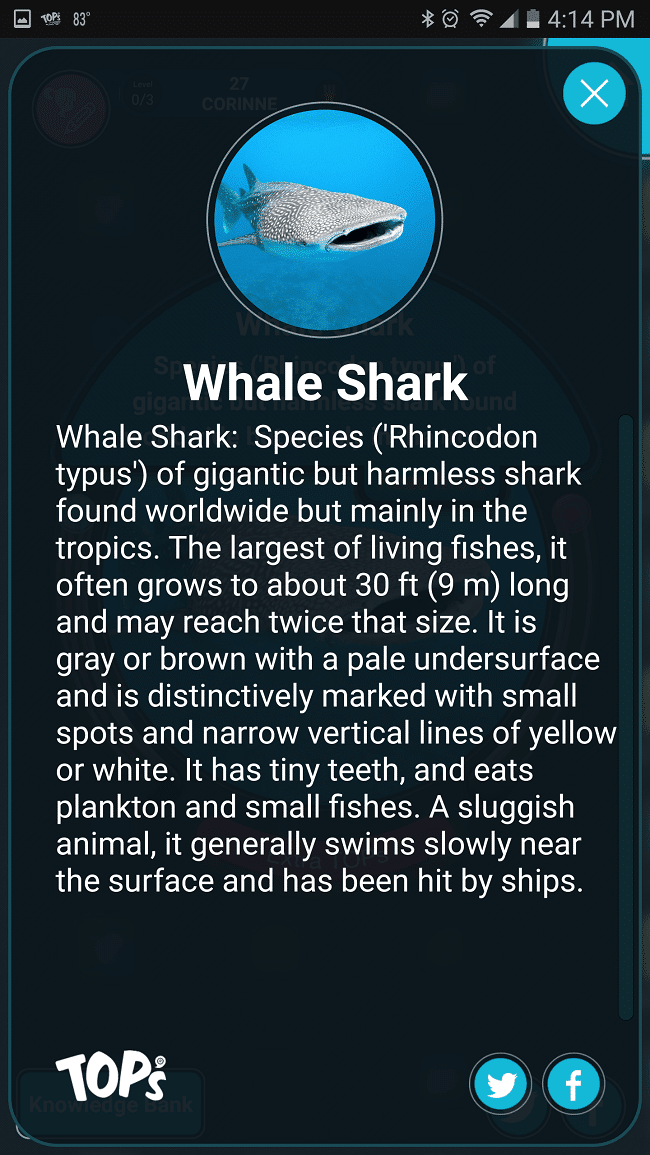 Knowledge bursts include information in a wide range of topics from moments in history to vocabulary and science, drawn from partnerships with content leaders such as Encyclopedia Britannica, Merriam Webster and Getty Images. The iOS version of TOPs Balance also features an “audio read” function. Here are some of the knowledge bursts in my daughter’s age group (grade 3):

When you set up TOPs Balance as a parent, you establish a passcode that prevents your kids from changing the settings without your permission. Also, if you set up your child as a mandatory user, he or she cannot delete the app from their phones until you change them to an optional user. So, as long as you keep your passcode a secret, you can easily enforce TOPs on your kids’ mobile devices.

How to Get Buy-In From the Kids

While I don’t advocate for trying to be your child’s best friend, I also disagree with parenting through tyranny. In general, it’s easier to enforce rules and affect behavior if you can get the kids to buy in with your philosophy.

With no-phone times and no-phone zones, I emphasize the benefits to my kids (i.e. getting work done and out of the way, better family time). I’m hoping these messages eventually sink in, but for now they still view these policies as a hardship they must endure and their mobile devices are the reward when they’ve paid the proper penance.

That’s another reason I like using TOPs Balance, since it has a reward system built into the app. Kids earn points each time they view a knowledge burst. 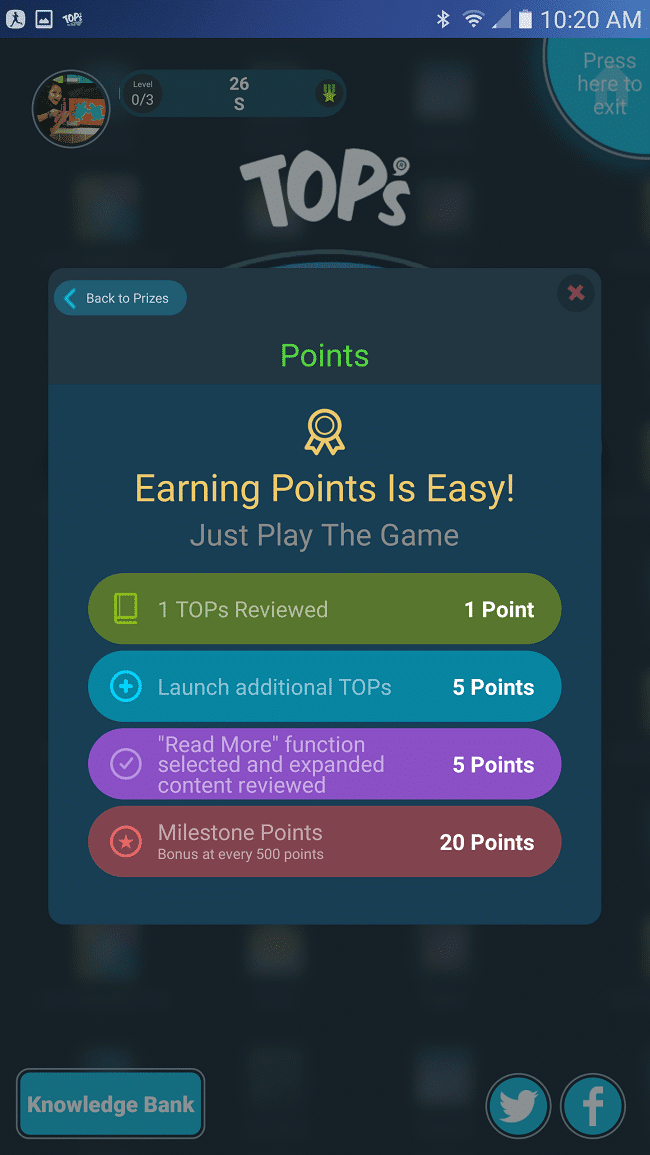 In addition, everyone who uses TOPs is eligible to receive prizes like these:

TOPs Balance is available in both the App Store and Google Play for $4.99 but is available for a short time at a special introductory price of $2.99.

Are you concerned about mobile device addiction? Please share your thoughts and ideas in the comments so that we can all help each other. 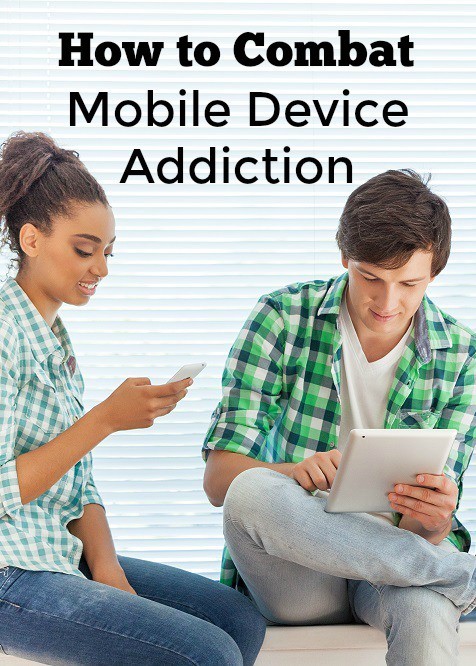 1 thought on “How to Combat Mobile Device Addiction”