Psychological thrillers are my go-to when I want to lose myself in a book. They’re always full of suspense and mystery so you find yourself unwilling to put the book down.

Often, book clubs will hit a phase when members aren’t finishing the books and aren’t as excited about the group. Maybe it’s a busy time of year and reading has been bumped down the priority list. Or perhaps the books aren’t engaging the readers as well as you’d hoped.

When we hit a phase like this, we look for a good page-turner, a book we won’t be able to set down. The best candidates are always psychological thrillers.

Why are psychological thrillers our default pick for pulling out of a reading funk? Because their written with the express purpose of pulling you in and keeping you in suspense until the end. At the very least, this ensures group members will finish the book.

There are hundreds, probably thousands, of psychological thrillers though. That’s why I thought it would be helpful to share the ones that my group has read that we all enjoyed. I’ve also limited the list to ones that actually stimulated a good discussion too.

Behind Closed Doors by B. A. Paris

This book starts out with the perfect couple that you’re certain is going to make you ill with exactly how perfect they are. But that image starts to dissolve pretty rapidly. The story unfolds masterfully, both revealing details and keeping you guessing to the very end.

My recommendation is to wait until just before your book club meeting to read this book because you’ll want to talk about it as soon as you read the last page!

Before I Go To Sleep by S. J. Watson

Christine, the protagonist in this story, is just like Drew Barrymore’s character in 50 First Dates

. This book, however, is definitely NOT a comedy. You’ll be pulled in and held captive as you try to piece together what has happened to Christine and why she has fleeting memories that conflict with what she’s told.

Like most psychological thrillers, there’s a pretty big plot twist at the end. With or without the twist, there’s plenty to discuss at your meeting as you wrestle with the idea of how much of our personalities are innate and how much is influenced by those around us.

The Girl on the Train

We read this after it was already quite popular so I almost didn’t add it to the list. However, if you somehow haven’t read it yet, it’s definitely one to add to your reading list.

The fascinating thing about this story is how much you are influenced by the narrator’s perspective. This is a great book club read because it forces you to think about how, as readers, we inherently trust the narrator and his or her perception.

After reading The Girl on the Train, you’ll read everything else with an eye for bias, which makes every story inherently more interesting as you imagine what the “real” story might be.

The Thirteenth Tale by Diane Setterfield

The story unfolds in layers as you slowly learn more about a reclusive author’s haunting past through an interview with a young biographer whose life bears many strange similarities. You’ll think you know what’s happening, but you’ll constantly be guessing wrong.

The story is gothic, so it’s not for everyone. However, the complex storyline makes for great book club discussion topics!

The Alienist by Caleb Carr

I actually read this on my own when a friend recommended it, but I wish it had been a book club pick because I had so much I wanted to discuss after reading it.

The book is actually a mystery and it seems disjointed at first, jumping between three different stories. You don’t even care though because the characters are so intriguing (and the stories weave together eventually).

I See You by Clare Mackintosh

Clare Mackintosh is known for her finely crafted suspense novels. Like her first novel (I Let You Go), this story is told from two perspectives.

Interpreting the different views will give you plenty enough to talk about during your book club discussion. However, you’ll probably spend a fair amount of time talking about the plot twists. For us, the unnerving element of the story was thinking about who’s watching you without you realizing it.

Emma in the Night by Wendy Walker

This story is heavy on psychology, lean on thriller. It’s definitely suspenseful though and you’ll want to keep reading to find out what’s really going on.

The premise of the story is interesting, two sisters disappear and three years later one of them shows up again. Until you’re near the end of the book, you never feel like you’re getting the full story and you’ll second guess all of the characters and their motives.

Hopefully one of the books above will re-energize your book club. When you’re ready to expand beyond psychological thrillers to some other genres, check out the book club suggestions for these monthly book club theme ideas. 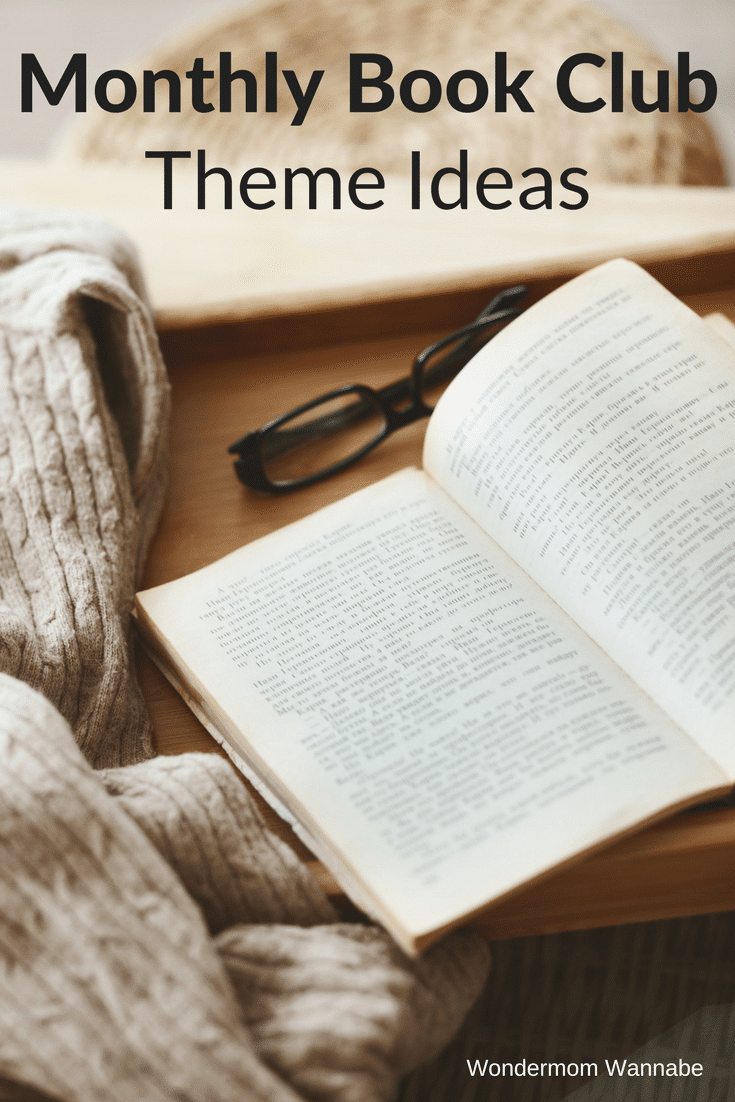 And if you want to put your book selection on auto pilot, check out these Monthly Book Club Subscriptions. 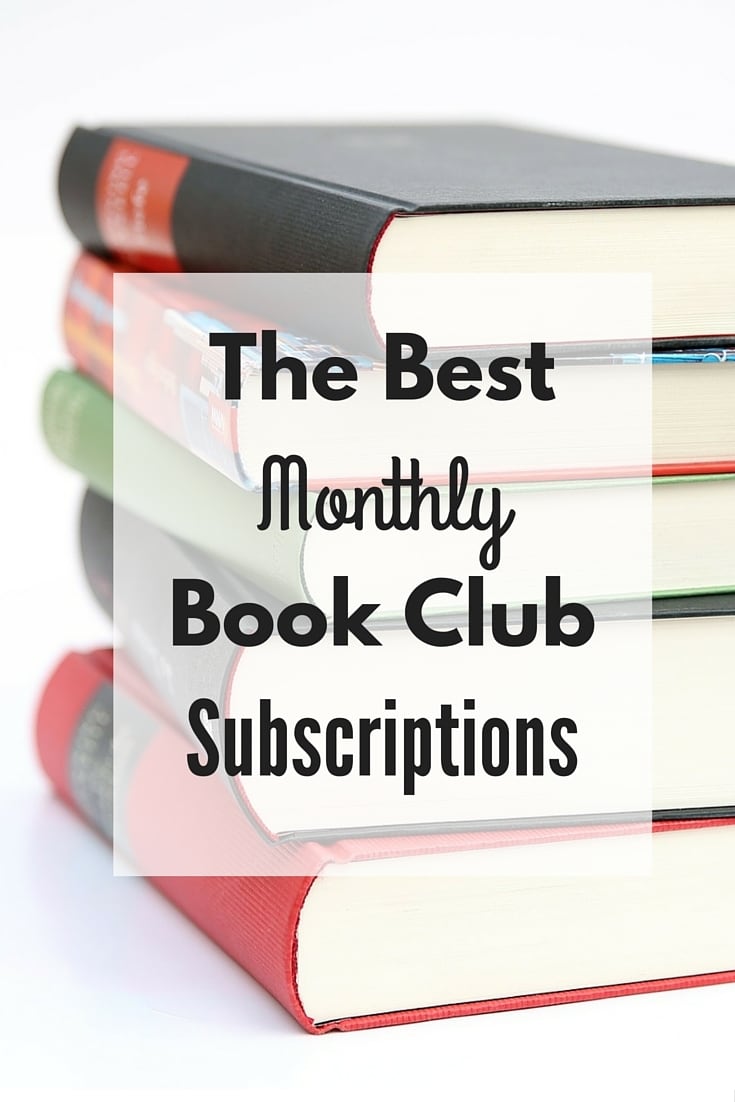