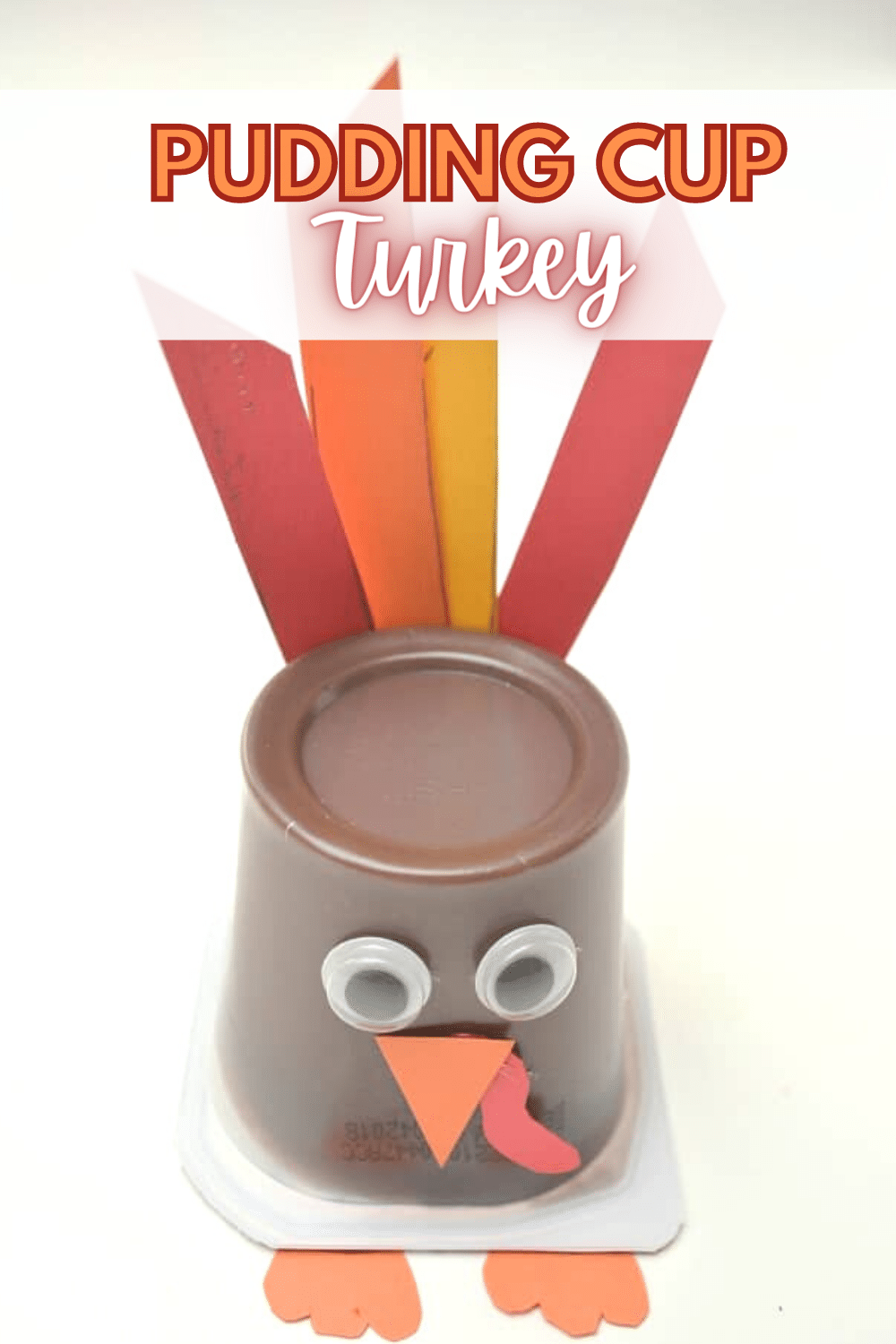 This Pudding Cup Turkey is a simple but fun way to surprise your kids with a Thanksgiving treat. You only need a few simple supplies and a couple of minutes!

You can put it in their lunch box as dessert, have it waiting for them as an after-school treat, or use several to decorate your Thanksgiving dessert table. Or, you can have a crafting session with your kids and make enough for the entire class.

How to Make a Pudding Cup Turkey

For this project, you just need a few basic supplies which you probably already have on hand if you have a craft bin, cabinet, or closet. You’ll need scissors, cardstock (ideally red, orange and yellow), a pencil, craft glue or a low temperature glue gun, and some googly eyes. And of course, you’ll need a chocolate pudding cup snack for this pudding cup turkey.

Using a pencil, draw some feathers on the colored cardstock in varying lengths.

Step 2 – Cut out the Feathers

Next, you’ll use scissors to cut out the cardstock feathers.

Step 3 – Glue the Feathers to the Pudding Cup

Turn the pudding cup upside down and glue the feathers to the back of it. 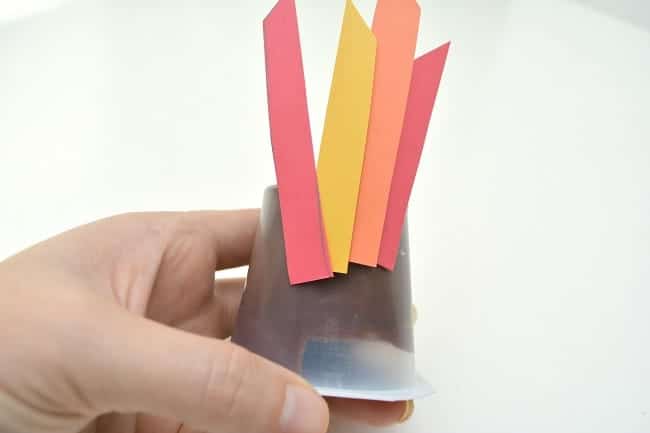 Turn the pudding cup so the feathers are away from you and glue the googly eyes to the front of the cup. 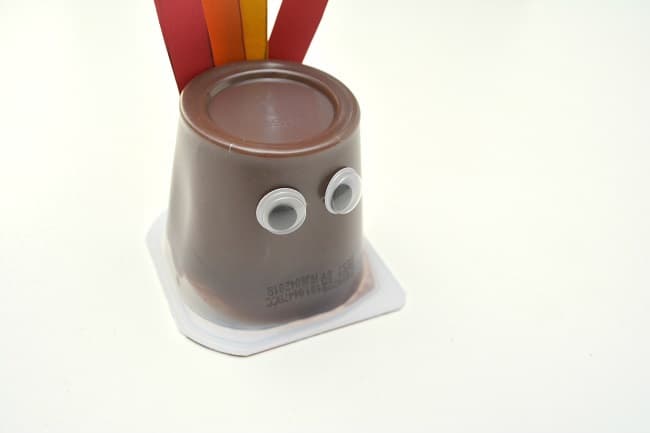 Step 5 – Cut Out the Beak and Wattle

Cut out a small triangle for the turkey’s beak from the orange cardstock. 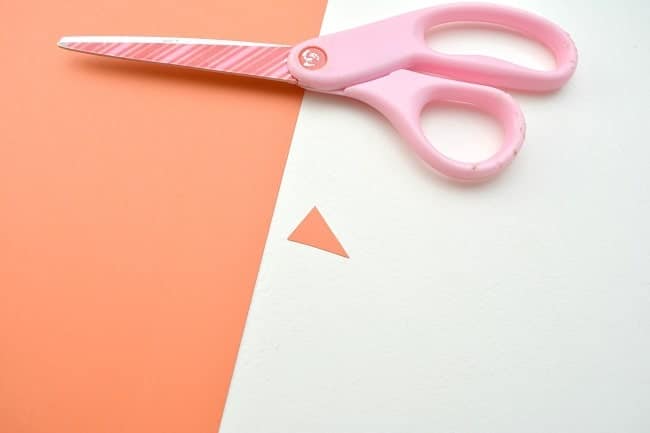 And an “S” shape for the wattle from the red cardstock. 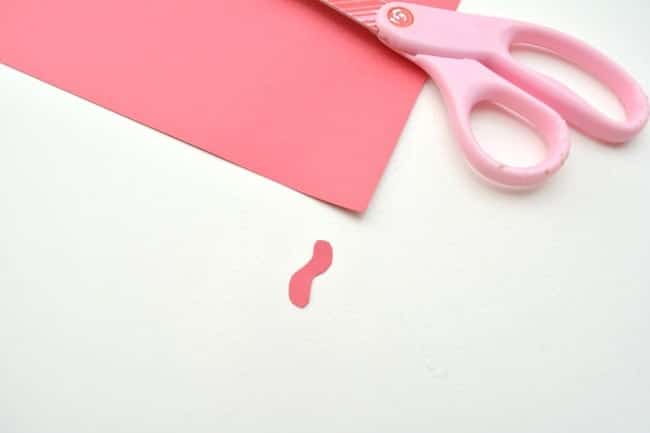 Step 6 – Glue on the Beak and Wattle

Next, you’ll glue the beak and wattle onto the pudding cup just below the googly eyes. 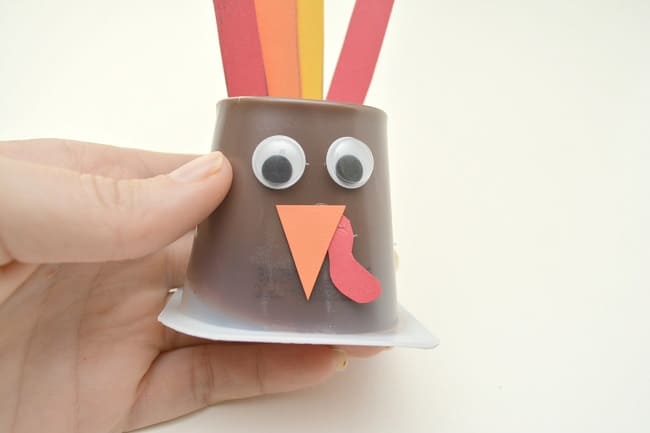 Step 7 – Give the Turkey Feet

Your pudding cup turkey is almost done! He just needs a pair of feet. Cut out two small feet from the orange cardstock. 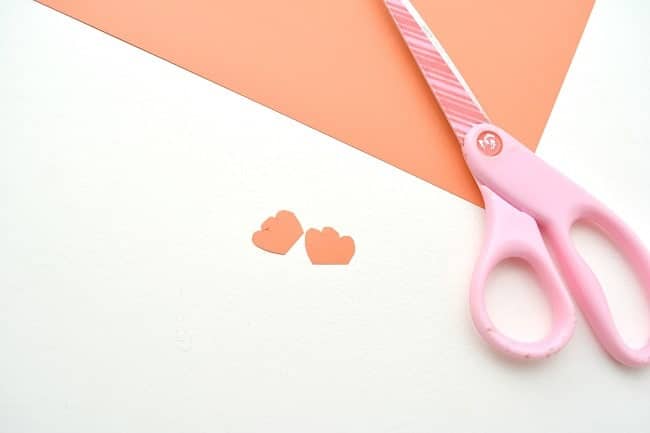 Glue them to the bottom of the pudding cup, making sure they’re peeking out so you can see them. You’re pudding cup turkey is done! 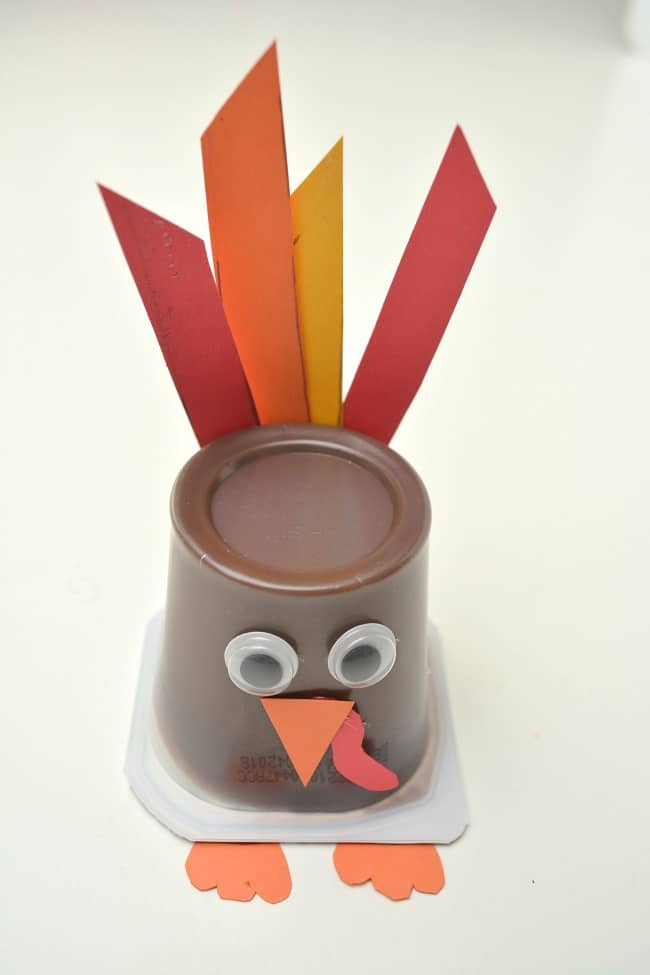 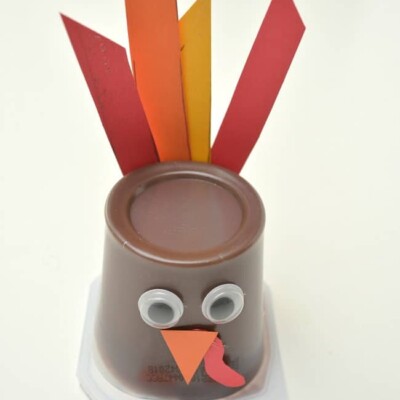 Keyword easy snack, pudding cup turkey, thanksgiving snack
Tried this recipe?Let us know how it was!

How about an adorable juice box turkey to accompany your pudding cup turkey? 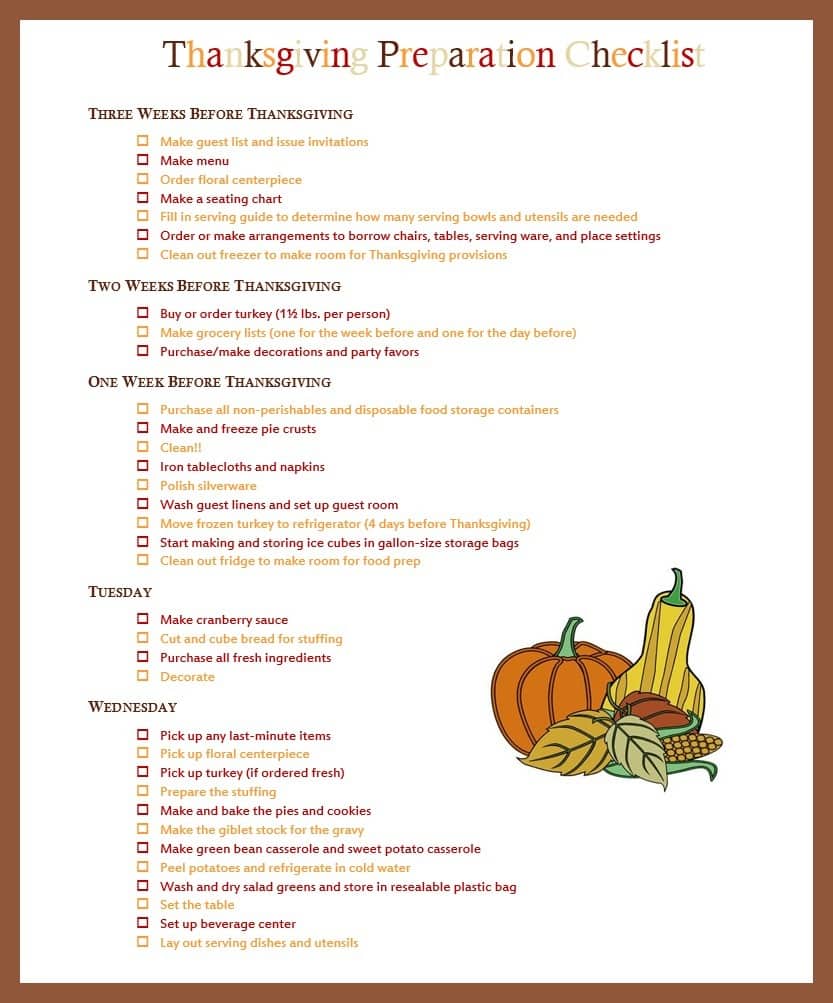