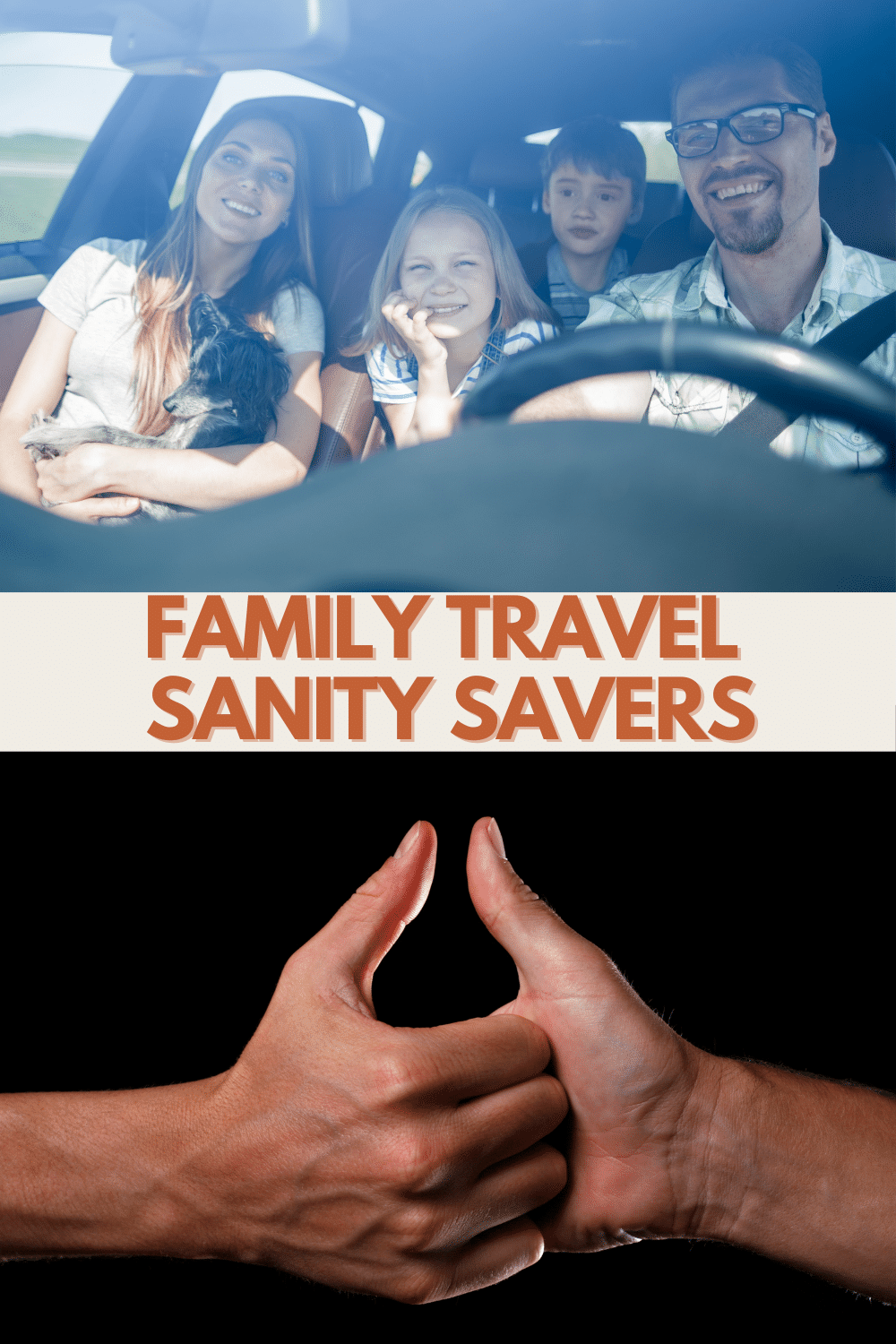 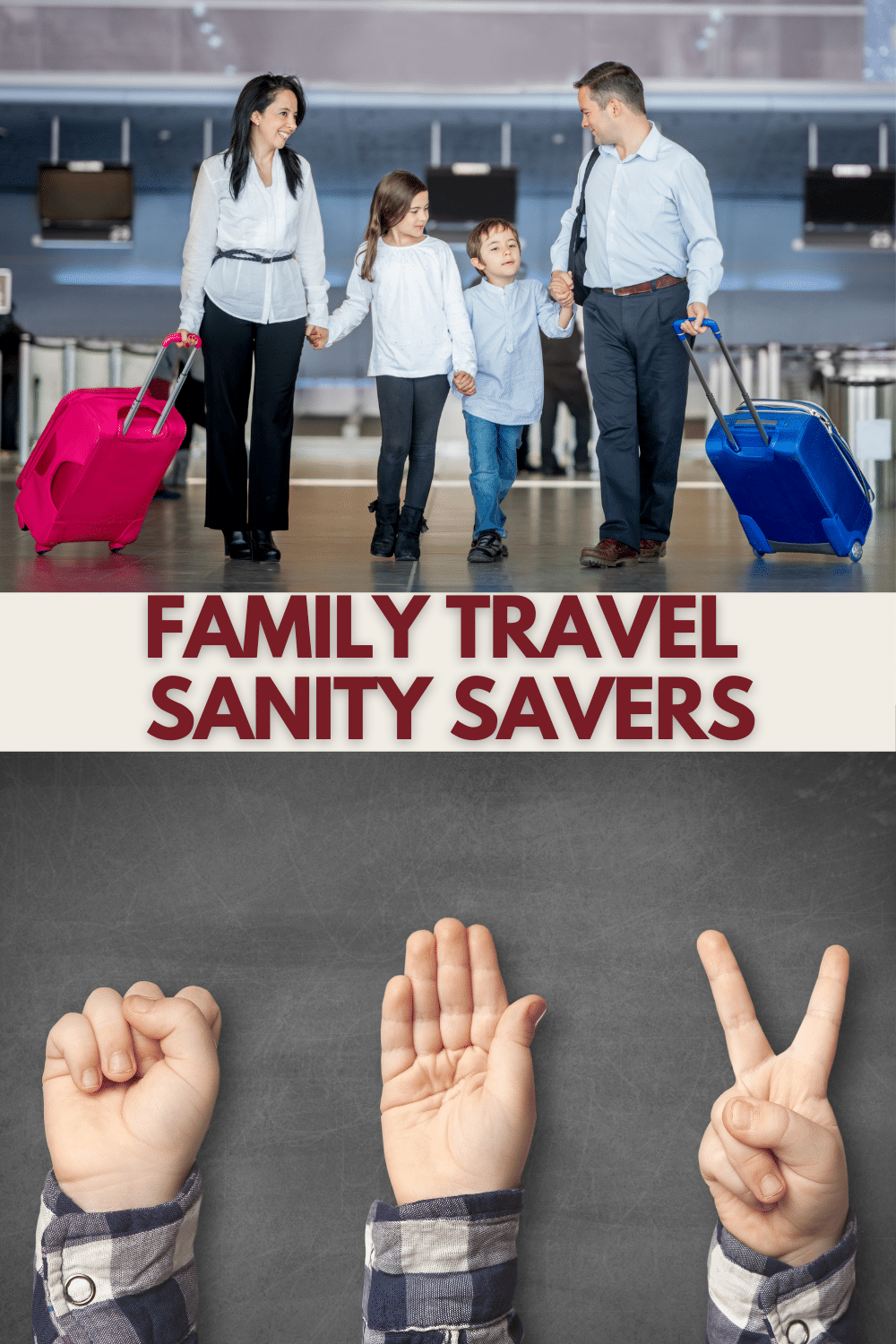 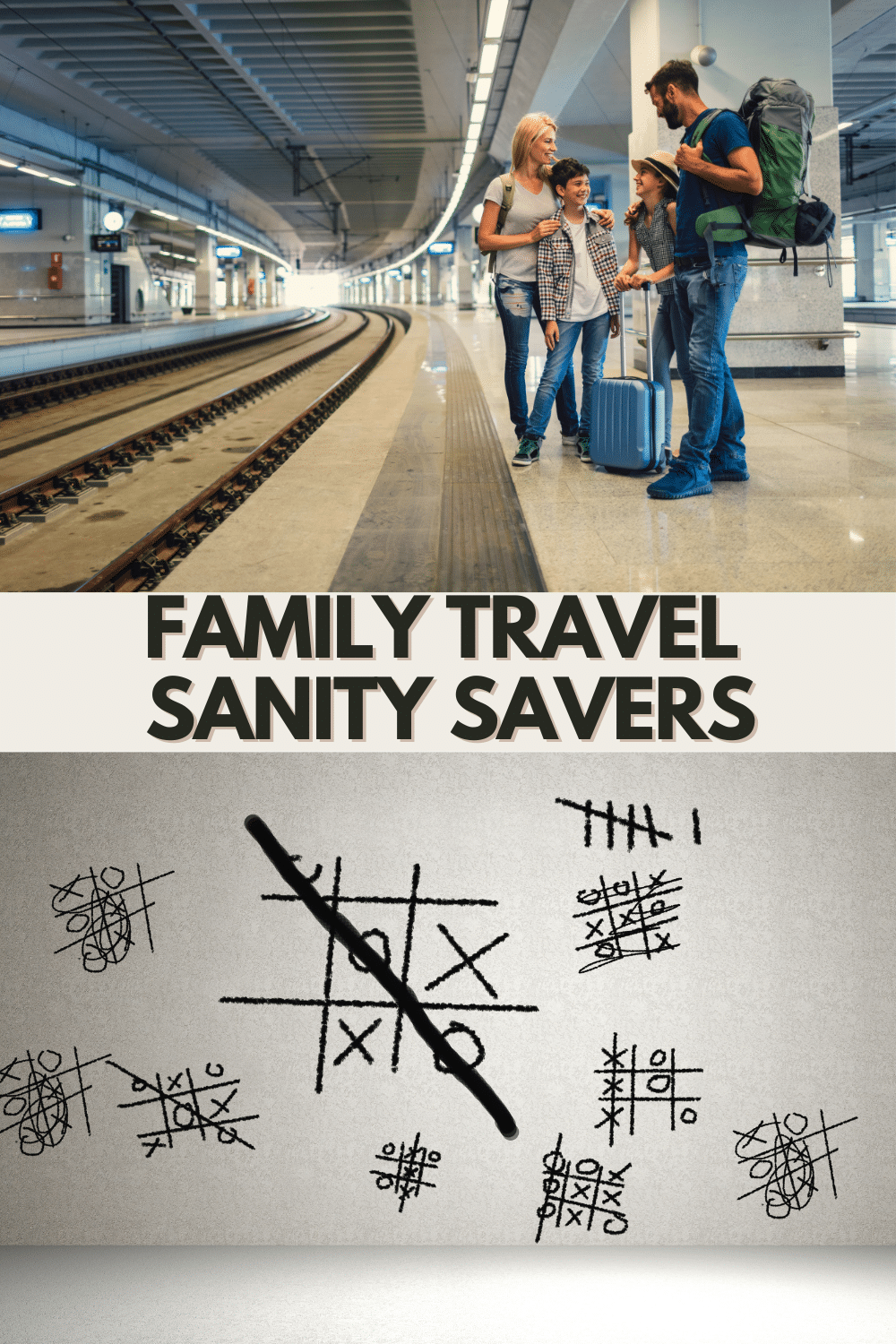 After hundreds of family road trips, I’ve uncovered several family travel sanity savers. The stress of traveling, coupled with days on end of being confined together in cars, planes, and hotel rooms can make the most angelic children trying on the nerves. 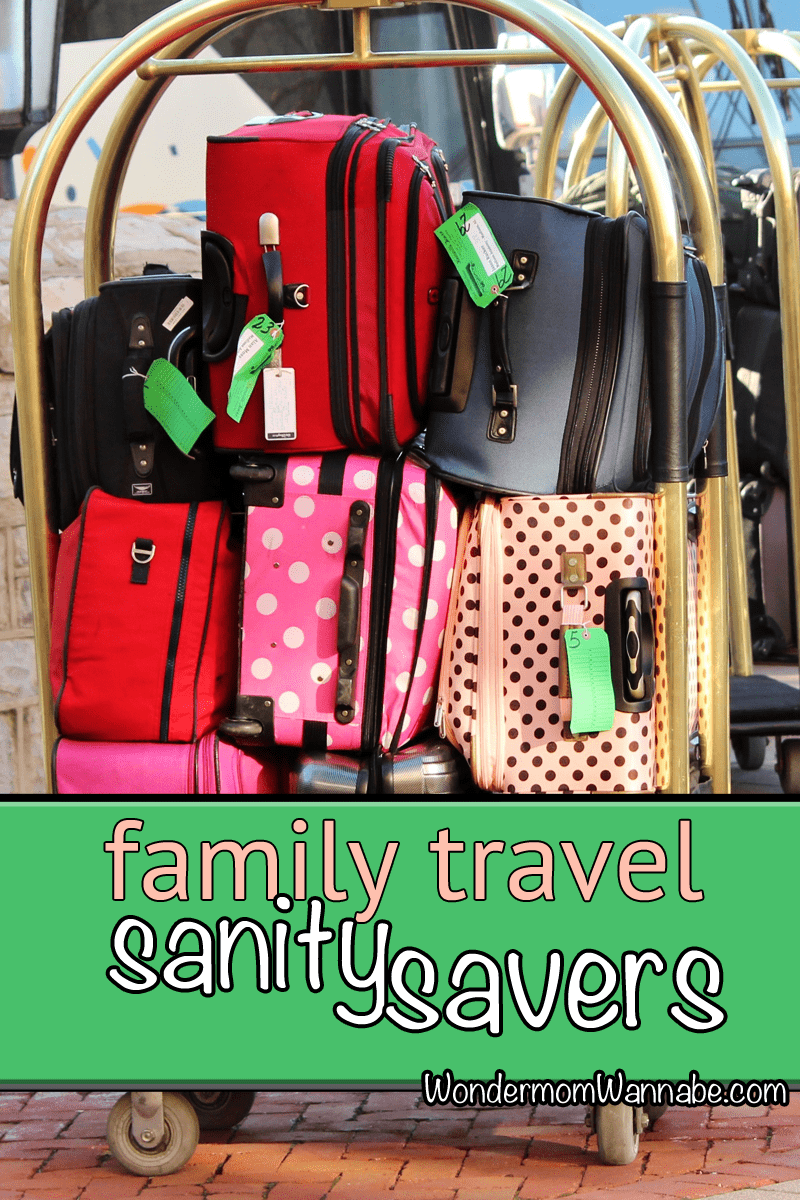 Why Not Rely on Technology?

Technology tries to help us by providing an endless assortment of video games, apps, and movies to keep our kids entertained.  The only problem with the DSi’s, iPods, Kindles, and portable DVD players is that there is very little interaction between family members when they are engaged with these devices.  And there is probably a small voice in your head that sounds like your mother, warning you that their precious little brains are turning into mush if they spend too long playing video games or watching TV.

So, in the hopes of helping my friend preserve her sanity (and in an unprecedented act of planning ahead for my own summer travel plans), I have prepared this list of fun family travel games and activities to ward off the “Are we there yet?” mantra all too familiar to those of us who have traveled with kids.

Games That Don’t Require Any Equipment

Each person picks a color at the start of the trip and must find x number of items that color during the trip.  The longer the trip, the higher you’ll want to make the number.  For short attention spans, 10 is a good choice, but you can play up to 100 with older children.

Everyone knows this game and children as young as 4 can play easily.  Rock beats scissors, scissors beat paper, and paper beats rock.

In this 2-player game, players determine who will be “even” and who will be “odd.”  During each turn, each player can hold up either 1 or 2 fingers then they must add both players’ fingers together and determine if the answer is even or odd to determine which player wins the round.

1, 2, 3, 4 … I declare a thumb war!  Players grip same hands (right and right or left and left) by interlocking their fingers, leaving their thumbs free on top to battle each other in an attempt to pin down the opponent’s thumb for 3 counts.

Players take turns humming a song while everyone else tries to guess what it is.  The person who guesses first, gets to hum the next song.

Players take turns adding sentences onto a story.  The only rule is that the story must rhyme (e.g.  Person 1: Mom left to go to the STORE.  Person 2:  And she just walked out the DOOR.).

Wave at passengers in passing cars.  If they wave back, they are sweet; if not, they’re sour.

Players take turns asking each other “Would you rather……?” questions (e.g. Would you rather eat spinach every day for the rest of your life or never get to have dessert again?).

Games That Require Pencil/Crayon and Paper

Make up bingo cards that have items that you would normally see while traveling (e.g. stop sign, tree, cow, speed limit, state trooper).

Another great game for a travel-sized dry erase board or chalkboard.  You know the drill–One person picks “X,” the other picks “O” and the goal is to get three in a row.

Create a list of items that you usually see while traveling and give a copy of the list to each child so they can look for them and mark them off during the trip. 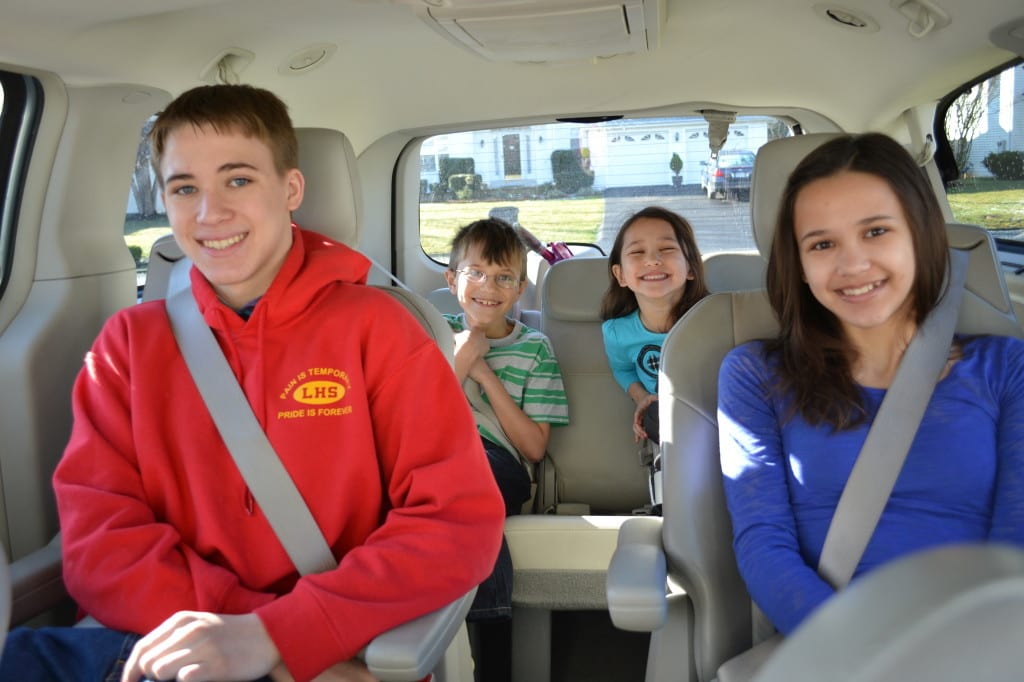 Give your kids 25 cents in pennies or tickets at the start of the trip. Each time they fight or whine, charge them a penny or ticket. If they can manage to keep ALL of their pennies/tickets during the trip, offer a bonus like a small gift or cash bonus.

If it’s a long trip, you can also offer incentive bonuses along the way, like getting to choose a snack during pit stops if they haven’t lost any pennies since the last stop.

I hope these ideas help you and your family survive your next road trip with more smiles than tears.  Safe and happy travels!