If “Orlando vacation” makes you think of tacky souvenirs and mouse ears, think again. The City Beautiful is turning into The City Cthulhu-ful as Orlando becomes a destination for gamers, comic-book nerds and pop-culture enthusiasts. Add these places to your vacation itinerary and get your geek on.

Muggles can finally experience the magic in this recreation of Harry Potter’s universe. At Platform 9 3/4, climb aboard the Hogwarts Express to travel between Diagon Alley and Hogsmeade. Browse the enchanted shops, choose a wand at Ollivanders — or let the wand choose you — and have some butterbeer while checking the latest Quidditch scores. 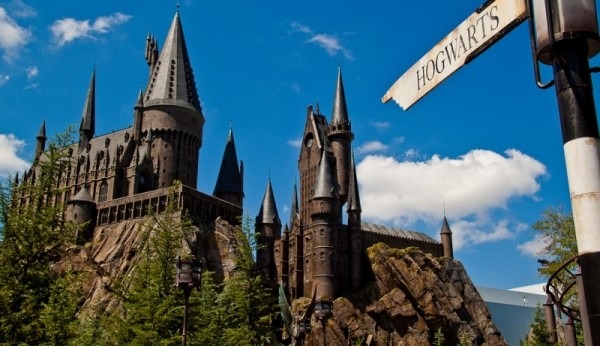 BART, located in downtown Orlando, intersects the Venn diagram of passion for craft beers and old-school arcade games from the 1970s-1990s. Sip on an OBP Toasted Coconut Porter while getting it on like Donkey Kong. Don’t worry if you’re a beer novice – the BARTenders will help you choose your brew. 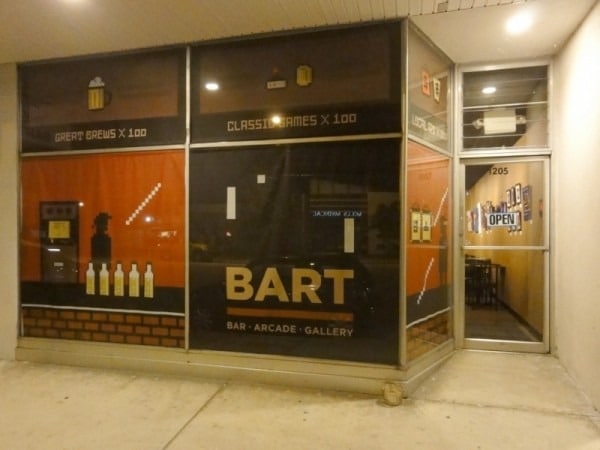 Tucked away inside A Comic Shop, in a strip mall in Winter Park, the Geek Easy is a popular venue for geek-culture music acts, with live performances by local favorites. Regular events include Geeky Trivia and Nerdy Karaoke nights, open mics and campy movie screenings. Come for the Super Mario Bros-inspired decor, stay for the Tetris-shaped tater tots.

If you’re more into Neil deGrasse Tyson than Neil Gaiman, take a trek to the Orlando Science Center for some real science fun. The OSC features nature exhibits, a planetarium and observatory, and seasonal laser light shows for anyone craving a little Laser Zeppelin.

No geeky getaway is complete without a visit to Walt Disney World’s home for technological innovation. From Mission: Space to World Showcase, this never-ending world’s fair is a mecca for nerds of all kinds. Epcot’s epic IllumiNations light show, featuring fireworks, lasers and LED screens, will spoil you for all other firework shows. 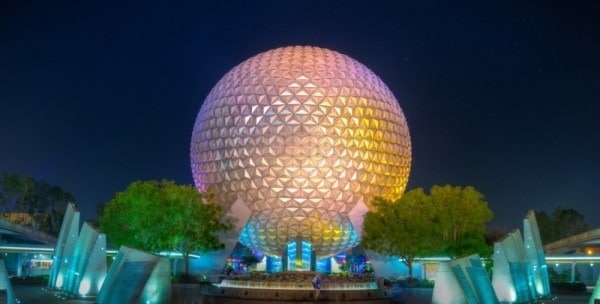 The escape-room boom has arrived, with numerous locations popping up around International Drive, home of the largest selection of hotels in Orlando. Escape the Florida heat while immersed in a live-action locked-room game at Escapology or It’s a Trap. Work with teammates to solve clues and challenges in hour-long story-driven scenarios.

So let your geek flag fly, and consider planning a geeky getaway this summer.

This post was posted by Fiona Moriarty on Hipmunk’s Tailwind blog on July 1, 2015

1 thought on “7 Geeky Places to Visit in Orlando, FL”