Yesterday I had the distinct displeasure of attending a PTO meeting at my children’s middle school. Normally, I enjoy the opportunities that I get to be involved in the lives of my children and the areas that affect them (e.g. school).

Unfortunately, at this meeting there were a few individuals whose purpose in attending the meeting had nothing to do with improving the quality of the school, but instead on bolstering their own egos and publicly bullying others with no discernible objective other than to make others feel bad.

I left the meeting furious at them, and consequently furious with myself for allowing their negativity to affect me. I’ve talked quite a lot here on Wondermom Wannabe about refusing to let others influence your thoughts and emotions, but I was failing in my efforts to take my own advice.

Apparently I watch too much television because when I took a moment to figure out what was really making me mad, I realized it was that I had identified the “bad guys” and though we had reached the climax of the story, I didn’t get to enjoy the resolution where the good guys walk away victorious and the bad guys get their just desserts. 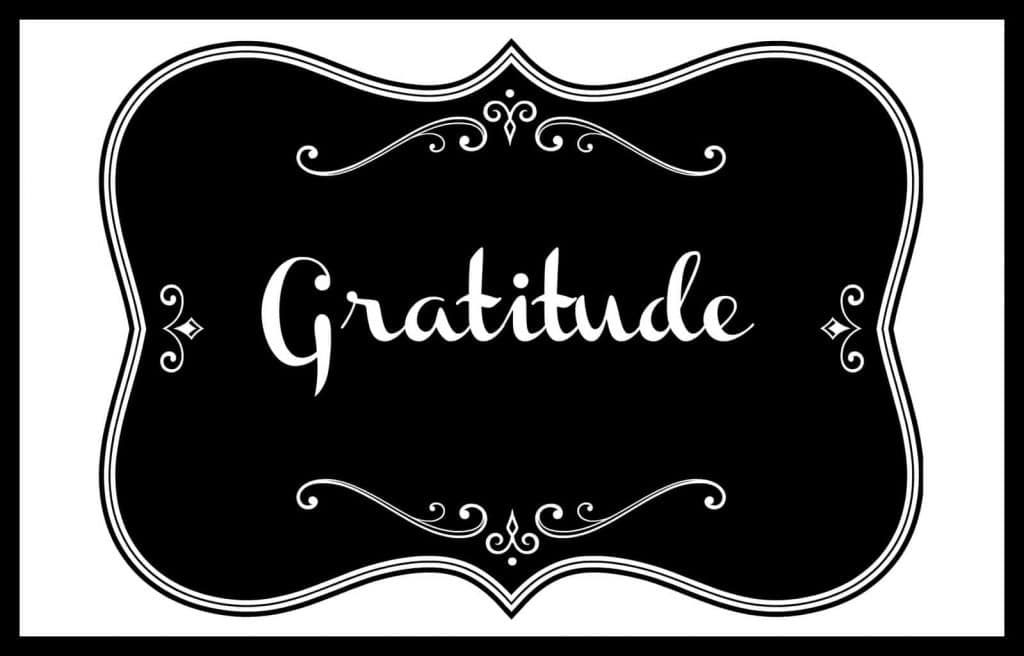 How to Find the Good in Any Situation

My good friend, who happens to be on the PTO board requiring her presence at the meeting, was equally frustrated after the meeting. And while I had to rush off to drive my daughter to gymnastics, she went home and before her anger could overflow, was confronted by her adorable Westie who needed a bath because she had been especially zealous in her outdoor exercises that day.

Although this could have been the tipping point that sent my friend over the edge, she instead reveled in the ridiculousness that is a wet dog zipping around the house at 30 mph, springing easily over furniture and through people’s legs in an attempt to air dry herself. When I called her expecting tears and instead was greeted by laughter, I was caught off guard (delightfully so) and was reminded of all the blessings in my own life that could serve as equally useful distractions:

3 Ways to Find the Gratitude in Every Situation

So, ironically, it took getting angrier than I have probably ever been in order for me to feel deep gratitude. My friend at the meeting offered up these additional thoughts:

I actually feel pretty sorry for those individuals who were so mean-spirited at the meeting. Clearly, negativity presides in their lives and I can only imagine it’s because they don’t have as many things to be grateful for as I do. So next time someone makes you sad, angry, or frustrated, take from it whatever will help you be a better person and leave the rest of it with them.

Want to practice gratitude? Sign up for this free 7-Day Gratitude Challenge. You’ll get a daily email for one week sharing a reminder and quick tip for being grateful.

6 thoughts on “How to Find Gratitude in Unpleasant Situations” 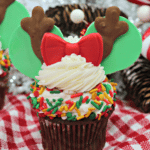 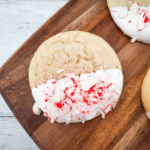